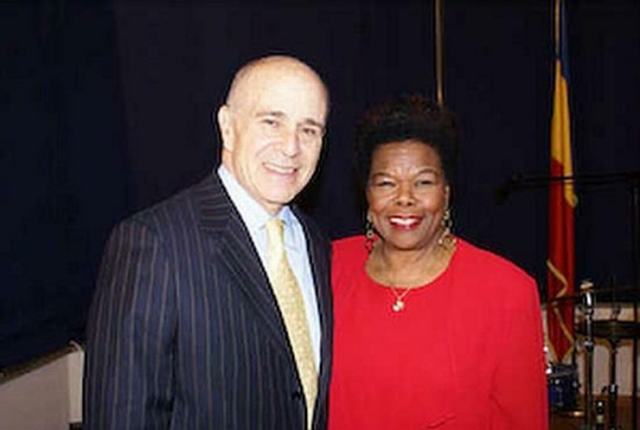 As Guest of the American Ambassador Taubmann in Romania 2007 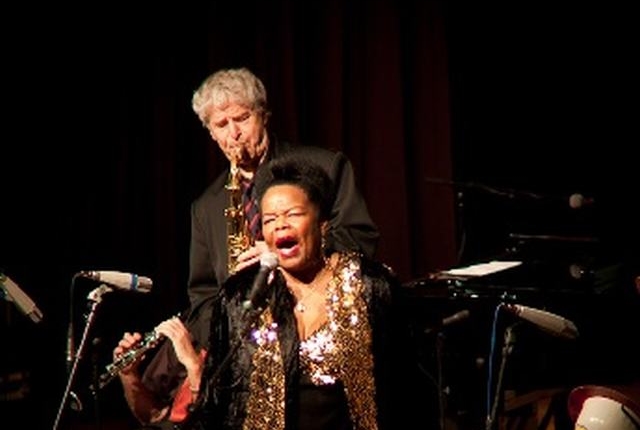 January, 2012: In Concert with Abbi Hübner’s Low Down Wizards 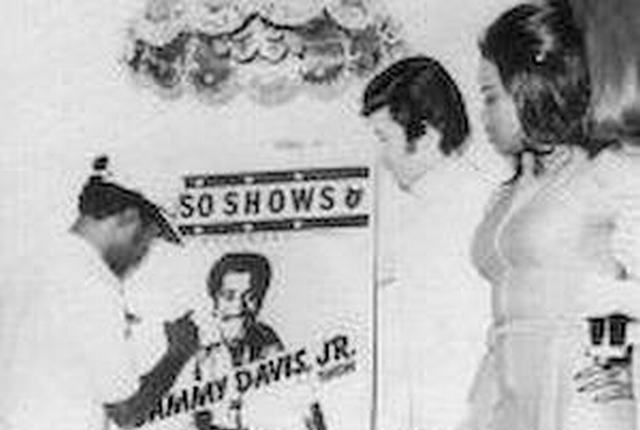 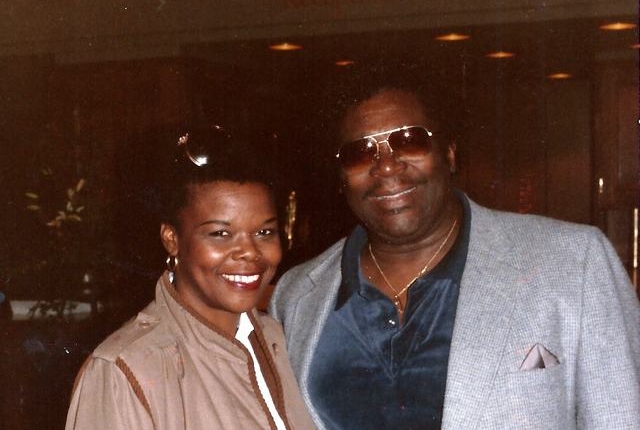 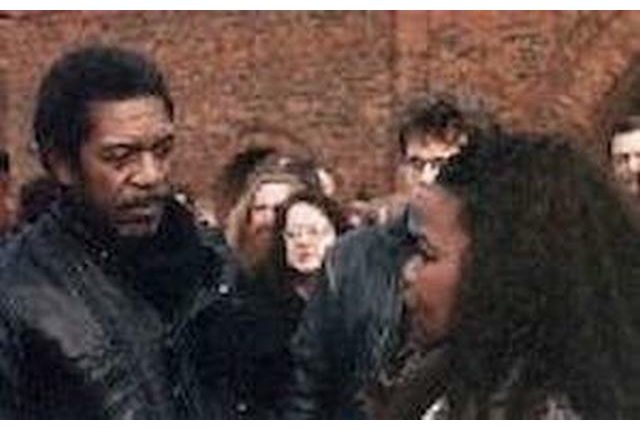 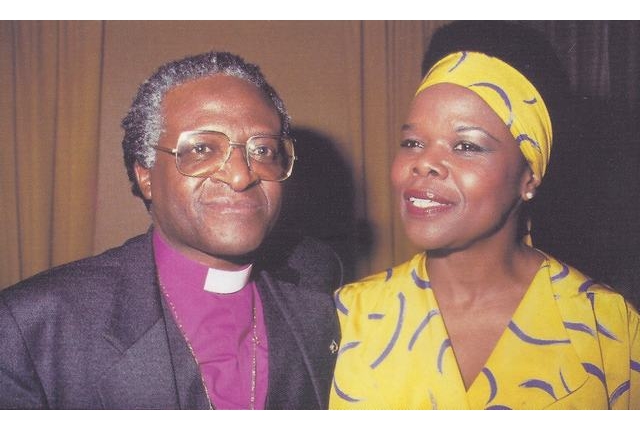 Singing for Bishop Desmond Tutu at the reception of the Nobel Peace Price in Oslo, 1984 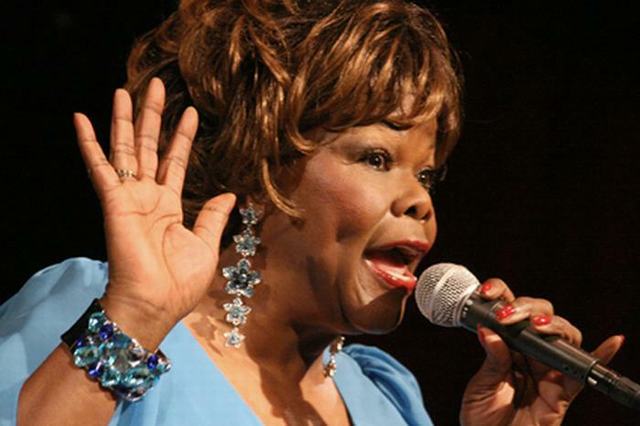 The festival at Föhr, Germany 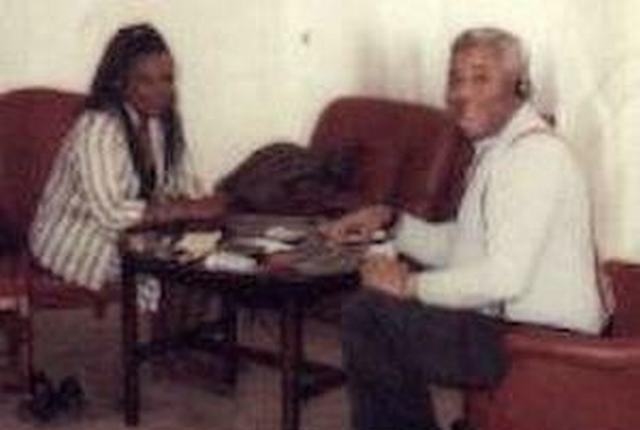 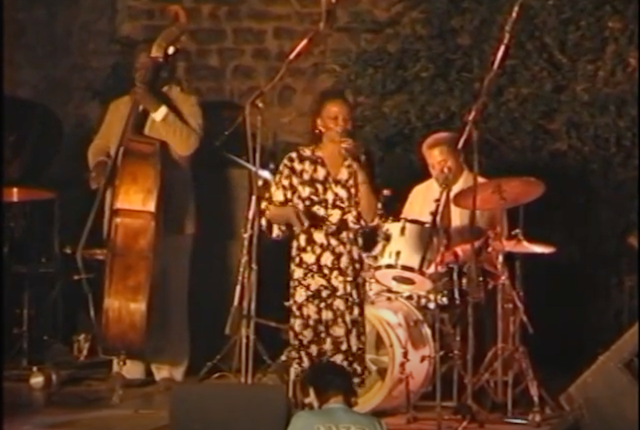 Jazz in der Burg 1988 with Keter Betts and others 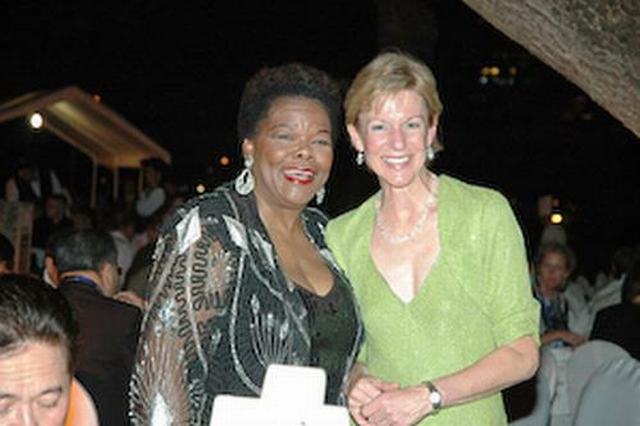 As a guest of the American Ambassador of the Philippines, Kristie Kenny, singing at the George Washington Ball at the Residence, February 2007 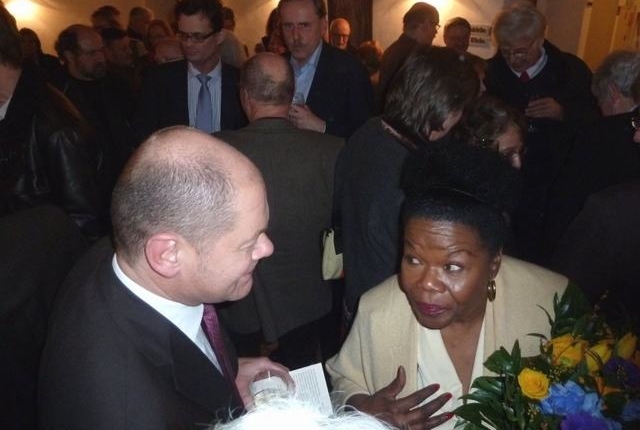 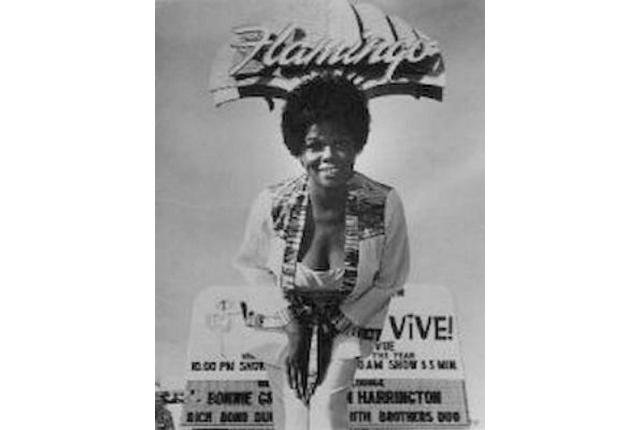 Poster for my show in Las Vegas 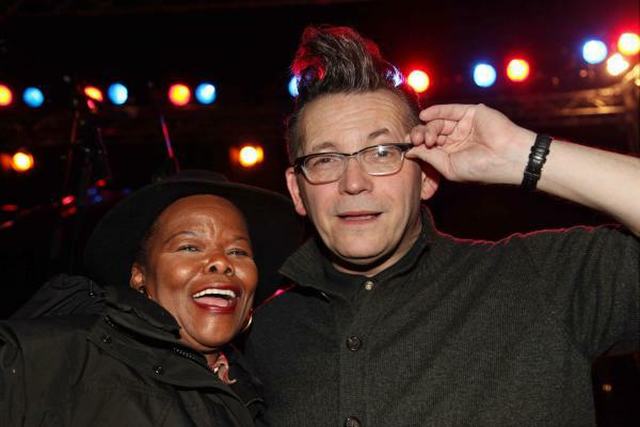 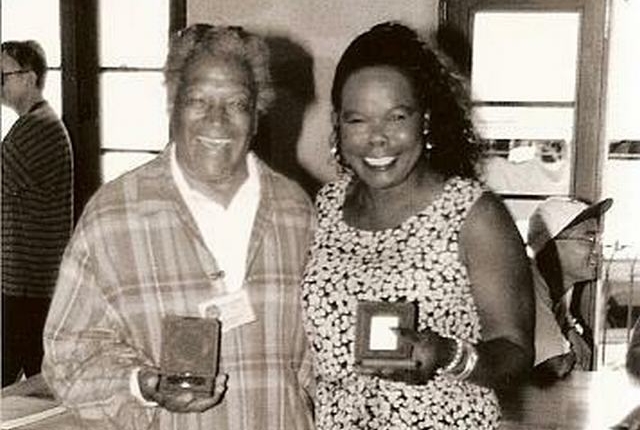 Illinois Jacket and me being proud 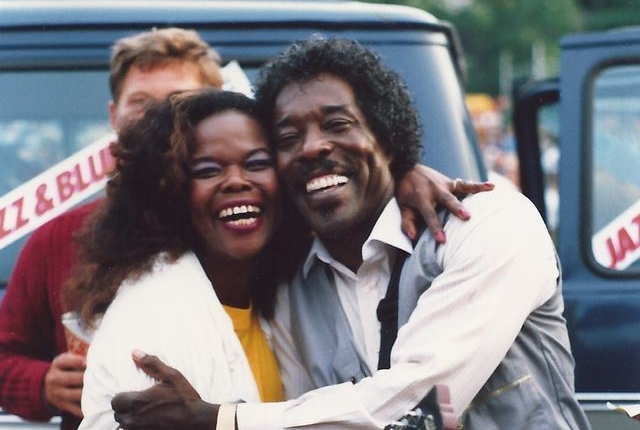 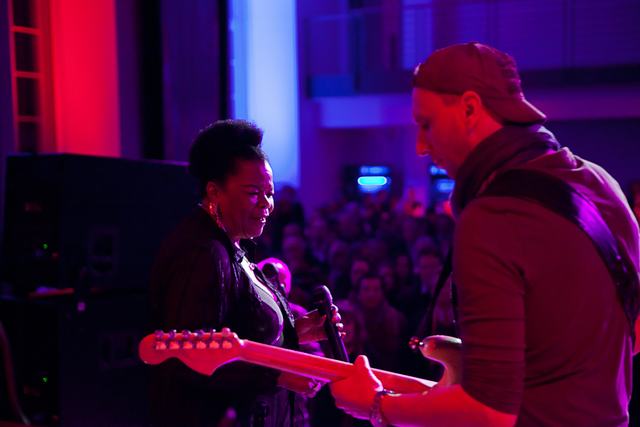 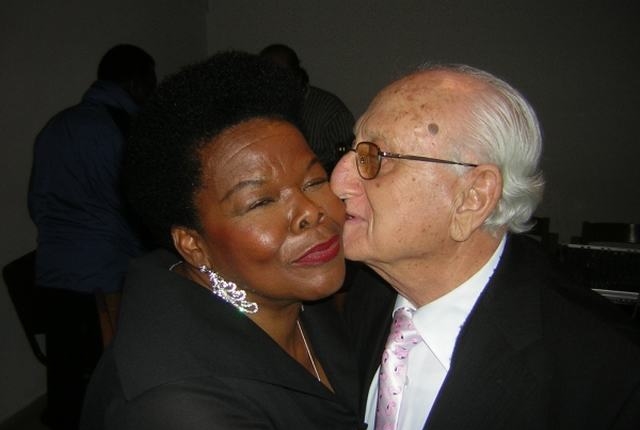 Getting kissed by the Mayor of Bethlehem 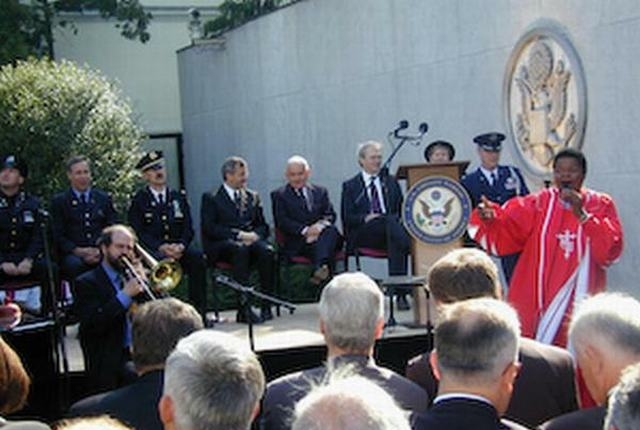 Singing for the American Ambassador in Poland, Mr. Hill an the Prime Minister of Poland, Mr. Miller in Memory of September 11, 2001. 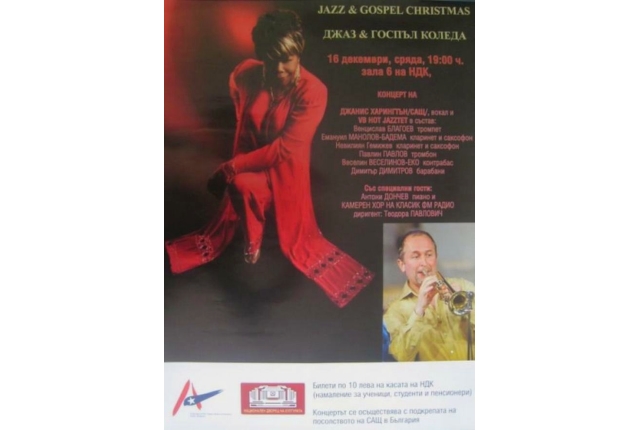 Poster for my concert in Bulgaria 2009 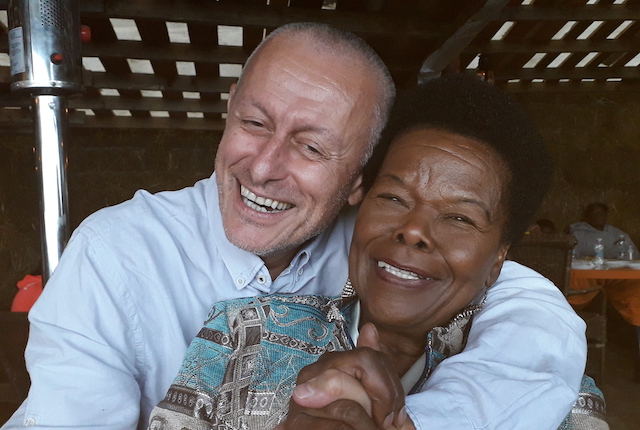 Solomon Passy, president of the Atlantic Club of Bulgaria 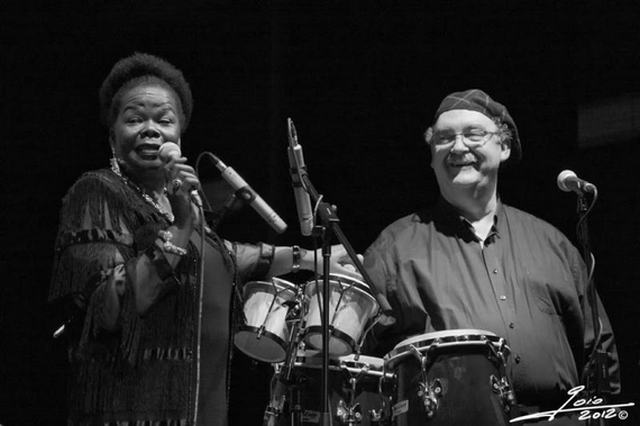 In Spain 2012 with Andres Garrido 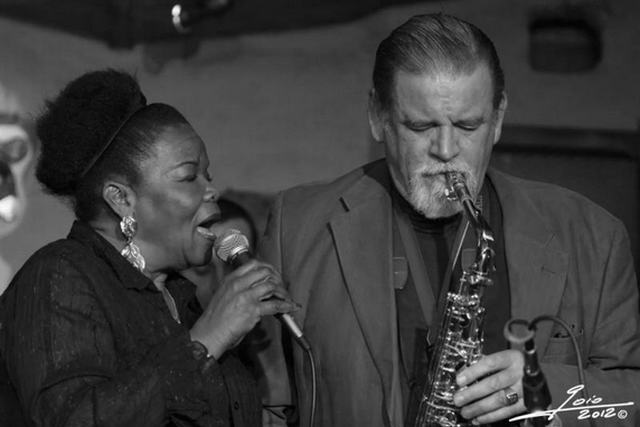 In Spain 2012 with Bernt Brinck Johnsen